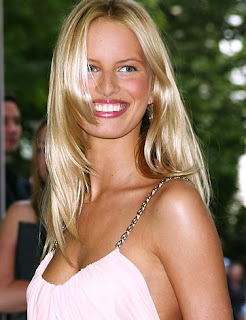 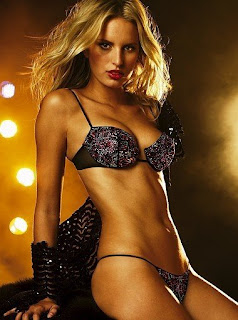 Karolina Kurkova measurements
CHEST: 85 cm
WAIST: 59 cm
HIPS: 87 cm
HEIGHT: 180 cm
WEIGHT: 53 kg
Karolina Kurkova biography
Bio:
Born in the town of Decin, Czechoslovakia (now the Czech Republic) on February 28th, 1984, Karolina Kurkova had a slight taste of what celebrity would be like, as her father Josef Kurka was a star basketball player. As a child, her height made her relatively awkward and gangly, but that would all change with age. A close friend recognized her beauty and sent photos of Kurkova to an agency in Prague. Kurkova immediately landed a runway appearance, not to mention a commercial and print ad. Still, being a model in the Czech Republic did not expose her to what fashion was really about, so Kurkova took a chance and traveled to Milan to gain some more experience. There, Miuccia Prada (the designer behind the famous brand name) signed her to a contract that proved to be the beginning of her stellar career. On September 7th, 1999, Kurkova's hard work as a 15-year-old model culminated in a meeting with some Vogue editors in New York. She impressed them immediately and the execs began to slowly groom her for success. A move to the Big Apple and hectic work schedule ensued. It all paid off when Kurkova finally made her presence known in the February 2001 issue of Vogue. One of the youngest models ever to grace its cover, the magazine helped propel her to stardom. She was now recognized at haute couture fashion shows and Victoria's Secret 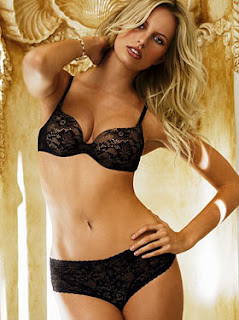 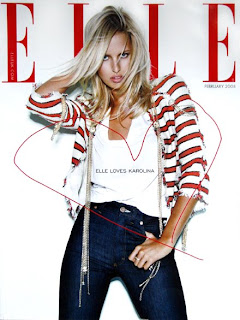