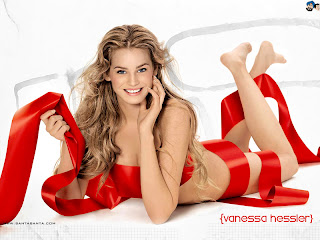 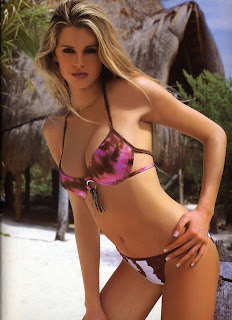 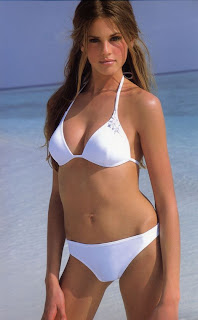 Vanessa was born in Rome to Italian Gabriella, her mother and American John, her father. She lived in Rome until she was 8, and then moved to Washington D.C., her father's birthplace. She lived there until 2002, when she returned to Italy as a model. She was cast to appear in the 2005 Italian movie Natale a Miami, along with Christian de Sica, and consequently her popularity soared. In March 2006, she made her debut as a soubrette at the Festival di Sanremo. She currently lives between Rome and Washington D.C. She has been a model since she was 15, and has appeared in many publications throughout Italy and Germany.
Modeling careerShe worked for Donna sotto le stelle and Notte Mediterranea, both on TV. In 2004, she was chosen for a Korff's advertising campaign and for Alta Roma Alta Moda, the Rome fashion week.She lives in Rome and Washington, and appeared in commercials for Baby Star, Nara Camicie, and Gilli.Hessler planned to work in television, and in early 2006 she wanted to replace Alessia Marcuzzi to host Le Iene, but lost to Cristina Chiabotto.Hessler is the face of the DSL brand "Alice" (a service of Telecom Italia), and also appears in advertising for Calvin Klein, Giorgio Armani, L'Oréal, and Ferrero.In March 2006, she made her debut as a tv show host at the Festival di Sanremo with Claudia Cedro, Francesca Lancini, and Marta Cecchetto.
Acting career 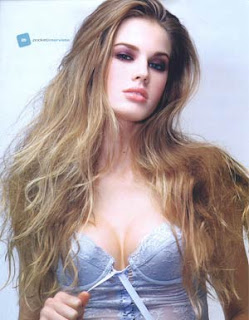 Hessler appeared in the 2005 film Christmas in Miami (Italian: Natale a Miami), along with Christian de Sica, and consequently her popularity soared. She plays Greek princess, Irina, in the 2008 Asterix at the Olympic Games (French: Astérix aux Jeux Olympiques), a film that also stars Alain Delon and Gérard Depardieu. She also plays the leading female role in Per Una Notte d'Amore (English: For a Night of Love), which was filmed in Italy and released in 2008 as a 2 part TV special. 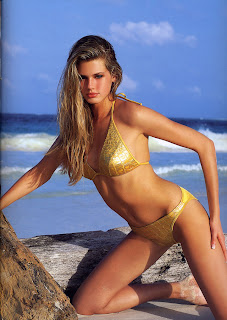