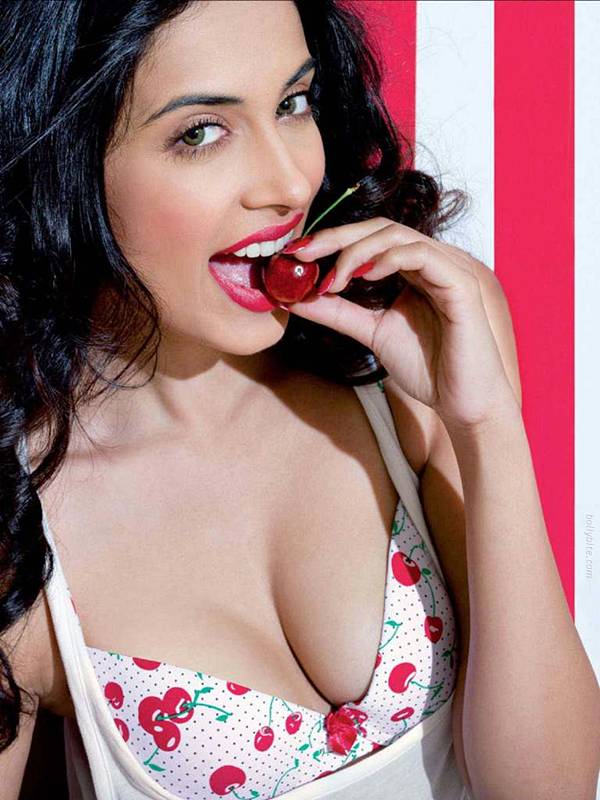 Refreshing Sarah Jane Dias Hot Photoshoot for Maxim India April 2011 — Sarah Jane Dias is the cover girl for the Maxim Magazine’s Indian Edition for the month of April 2011. Sarah had done some explosive scenes in her latest movie 'Game' as per present trend but that also failed to push up the collection of the movie movie is tagged as yet another flop in the career of Abhishek Bachchan’s career. This photoshoot is so hot as against the cover of the month, cover looks so old fashioned but photoshoot is refreshing. Checkout Sarah Jane Dias Maxim.Shoot. 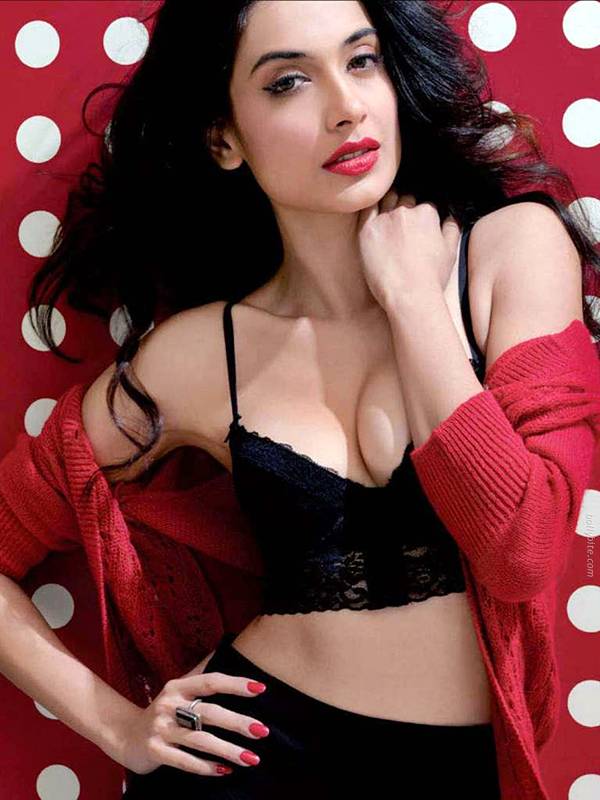 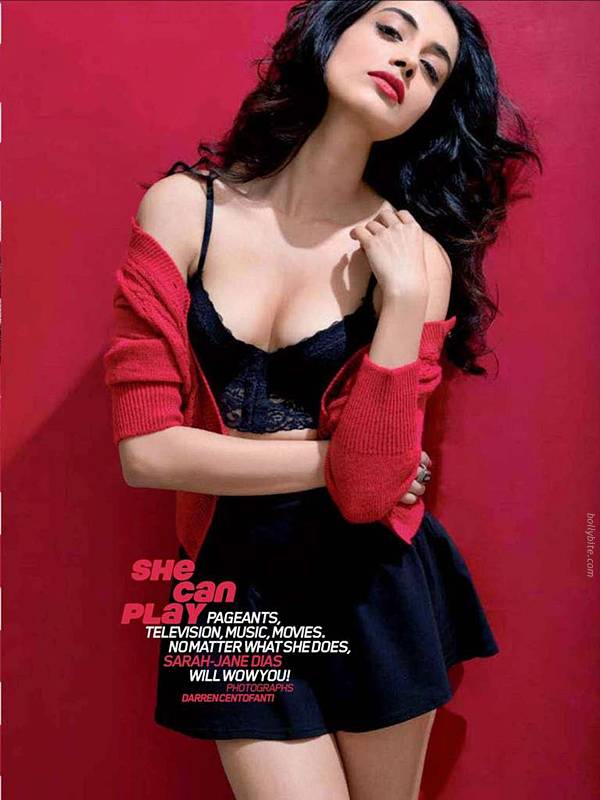 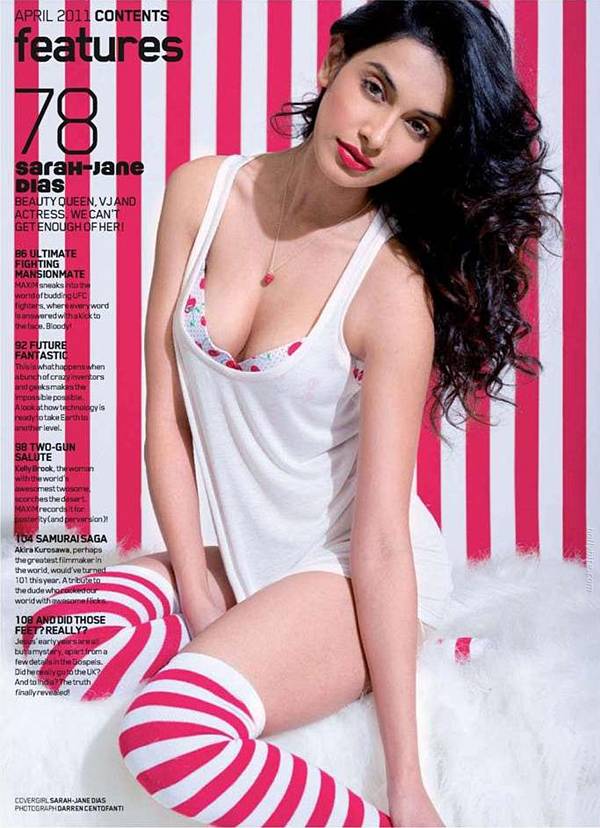 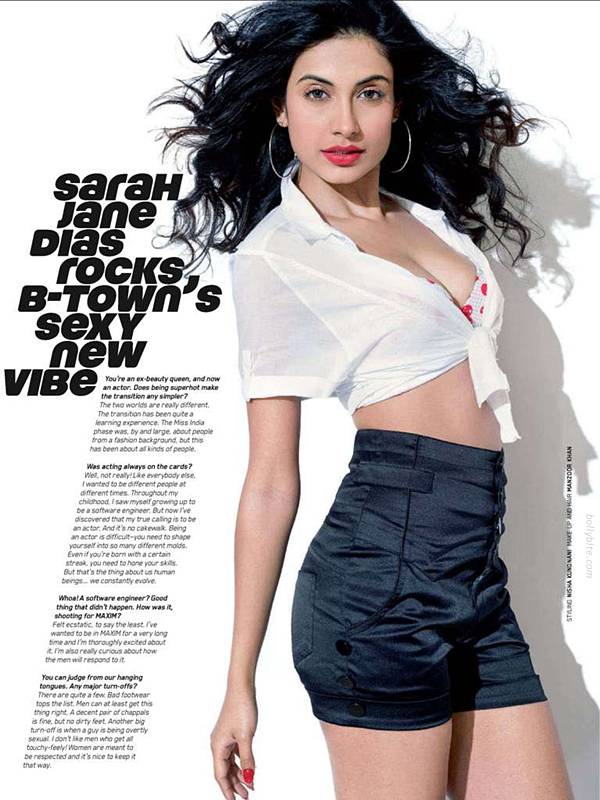 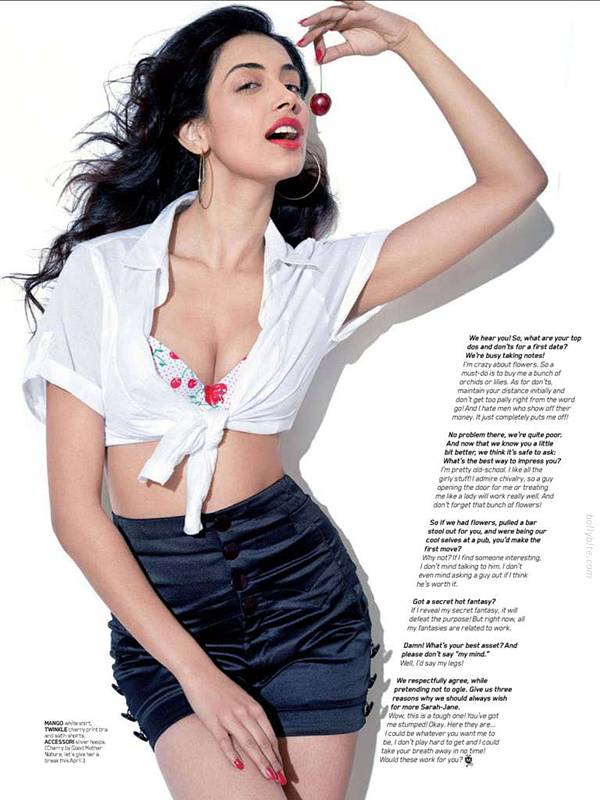 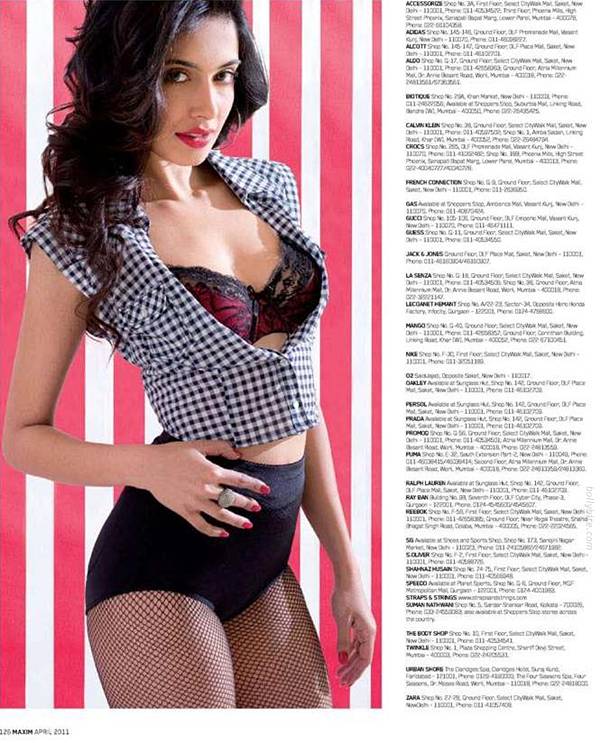 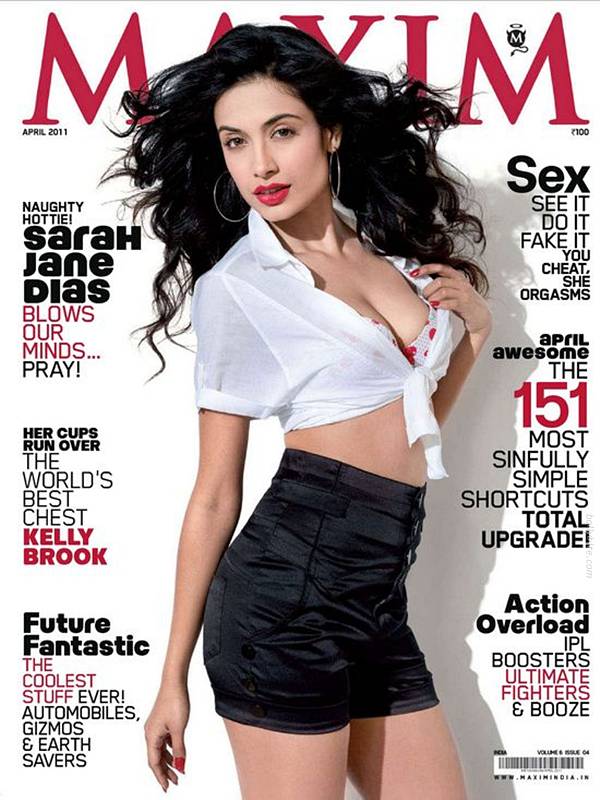 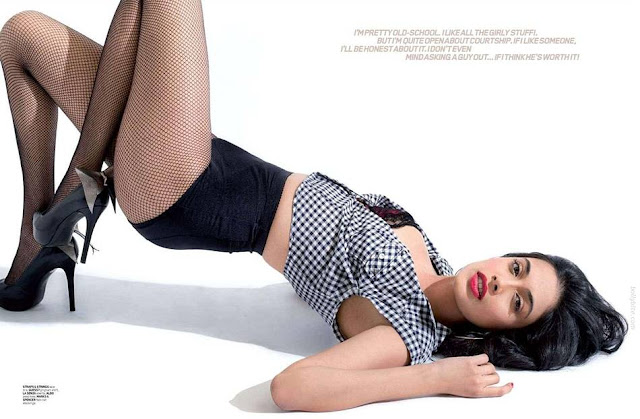 About Her:
Sarah-Jane Dias born 3rd December 1982, is a Indian actress. She is a former beauty queen and winner of Femina Miss India World 2007 title and an actress. and was also a Channel [V] VJ.
She did her schooling up to Class X at the Indian School Wadi Kabir and the remaining two years at the Indian School Muscat and then went to Mumbai's Mithibai College as well as at St. Andrews College, Bandra. In 1997, she won the Miss India Oman title sponsored by the Times of Oman at the age of 14.
At the age of 21, she won a TV talent hunt contest, which gave her a chance to host a Channel [V] show. She was first noticed as a guest on On the Run, a Channel [V] travel show, and later became the host of Get Gorgeous, a supermodel hunt on Channel [V].]
Dias made her debut with the Tamil language romantic comedy, 'Theeradha Vilaiyattu Pillai' opposite Vishal Krishna. The film also stars Bollywood heroines Neetu Chandra and Tanushree Dutta. Before the release of her first film, she signed on for 'Game', a Hindi film opposite Abhishek Bachchan in the lead role. Her next film is with Telugu super star Pawan Kalyan. Currently she's in news for allegedly dating young India cricketer and Delhi boy Virat Kohli, who at 22 is 6 years younger to her.